M. Mario CATALDI suddenly left us, as a consequence we inform our dear clients and partners that HEBCO INDUSTRIE will continue its activities. M. Mario CATALDI’s son, Stéphane CATALDI (41 years old), takes over the management of the company. The director of the site is still M. Patrice GIORGIOS.

HEBCO Industrie has an ISO 9001:2015 certification.
This standard is a guarantee of quality in the manufacturing procedure of aluminium vacuum brazed plate and bar and in customer monitoring and management.

HEBCO Industrie is part of the GICAT:

The reliability of our aluminium plate and bar vacuum brazed m strip heat exchangers makes it possible to meet the most demanding military requirements!

The Innotrans fair lasted from September 18th to 21st 2018 in Berlin. 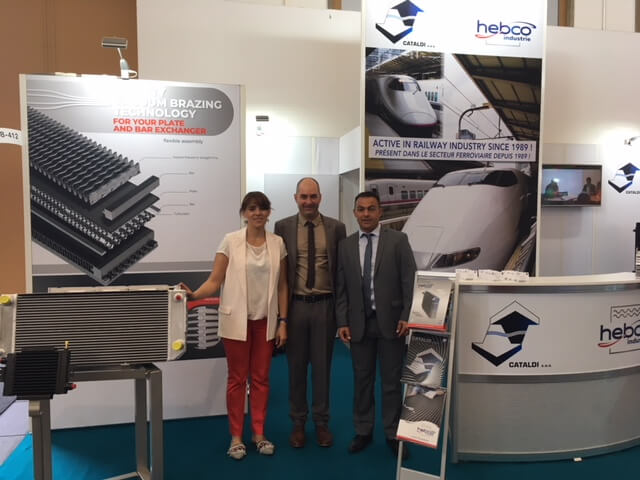 Innotrans is the railway fair in Berlin.
This exhibition allows HEBCO Industrie and CATALDI sas to prove their mastery of thermal cooling in the railway sector.

The EUROSATORY fair lasted from June 10th to 14th at the Exhibition Park in Paris Villepinte. 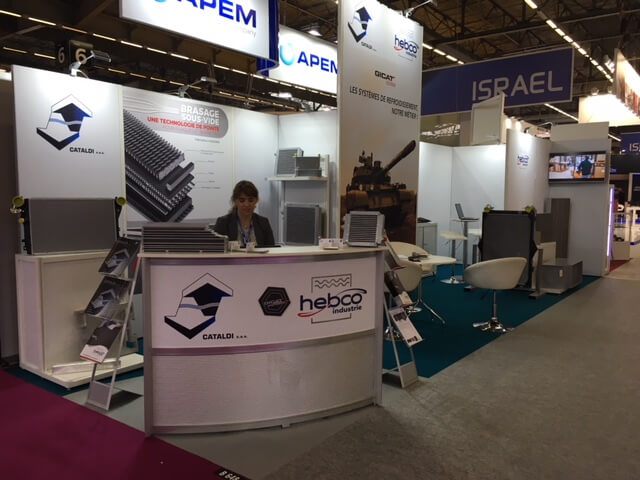 Eurosatory is the first international fair for land and air security and defence.
HEBCO Industrie met lots of companies working in security and arms sector, that were interested in the reliability of its heat exchangers.

The international fair for Construction and Infrastructures landed in Paris Villepinte Exhibition Park from April 23rd to 28th 2018. 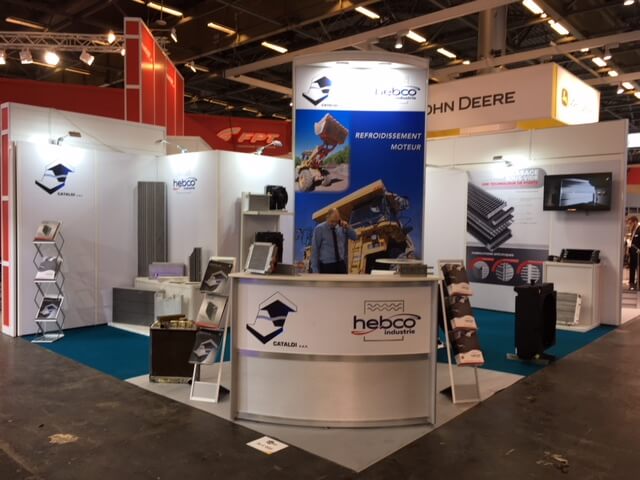 HEBCO Industrie highlighted its expertise and know-how in the design and manufacture of aluminium plate and bar vacuum brazed and exchangers for public works and construction machinery. 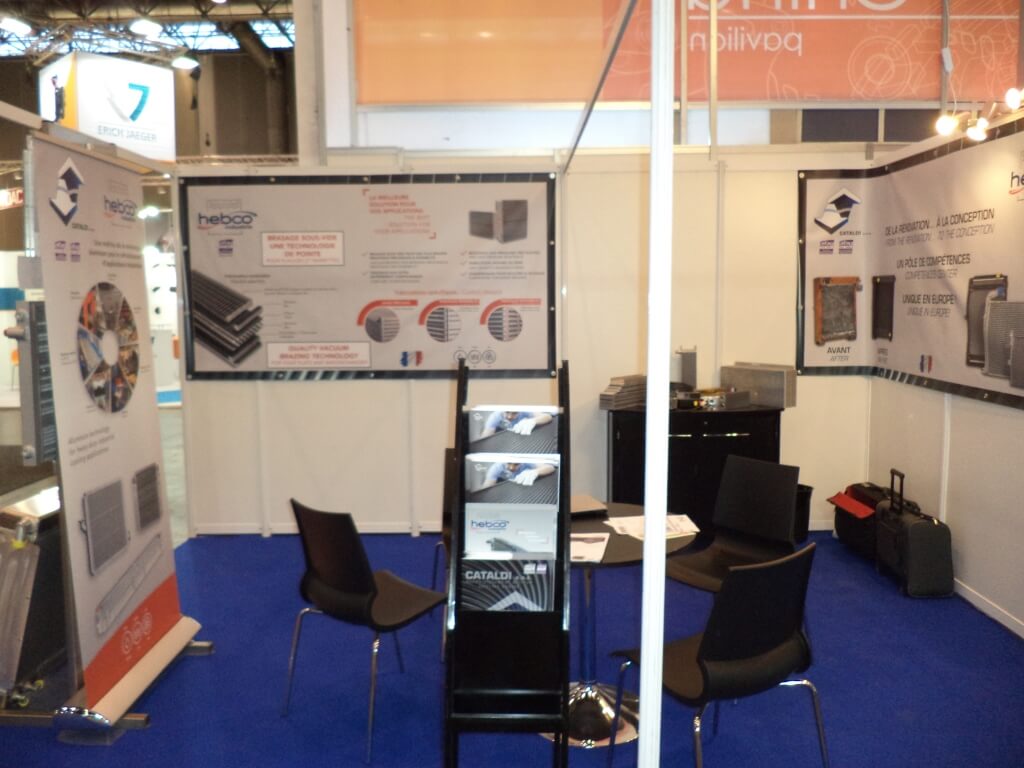 HEBCO Industrie welcomed on its stand companies from all over the world, interested in plate and bar technology, brazed under vacuum!
Our ability to ensure the study, the manufacture and its after-sales, introduce HEBCO INDUSTRIE as a complete partner to meet customer requirements.